Resident Evil Re:Verse reviewed by Will Borger on Xbox Series X|S, also available on Xbox One, PlayStation, and PC.

There’s a good multiplayer game somewhere within Resident Evil Re:Verse, but what’s here now is in desperate need of balance changes and more content. This third-person deathmatch that was added alongside Resident Evil: Village is an interesting take on the franchise’s most iconic locations and characters, and it has some good ideas – especially giving you a second life as a fan-favorite monster. That can be fun in short bursts, but nearly every match showcases its unbalanced roster, lack of variety, and monetization methods that make better perks more easily available to those willing to spend cash. 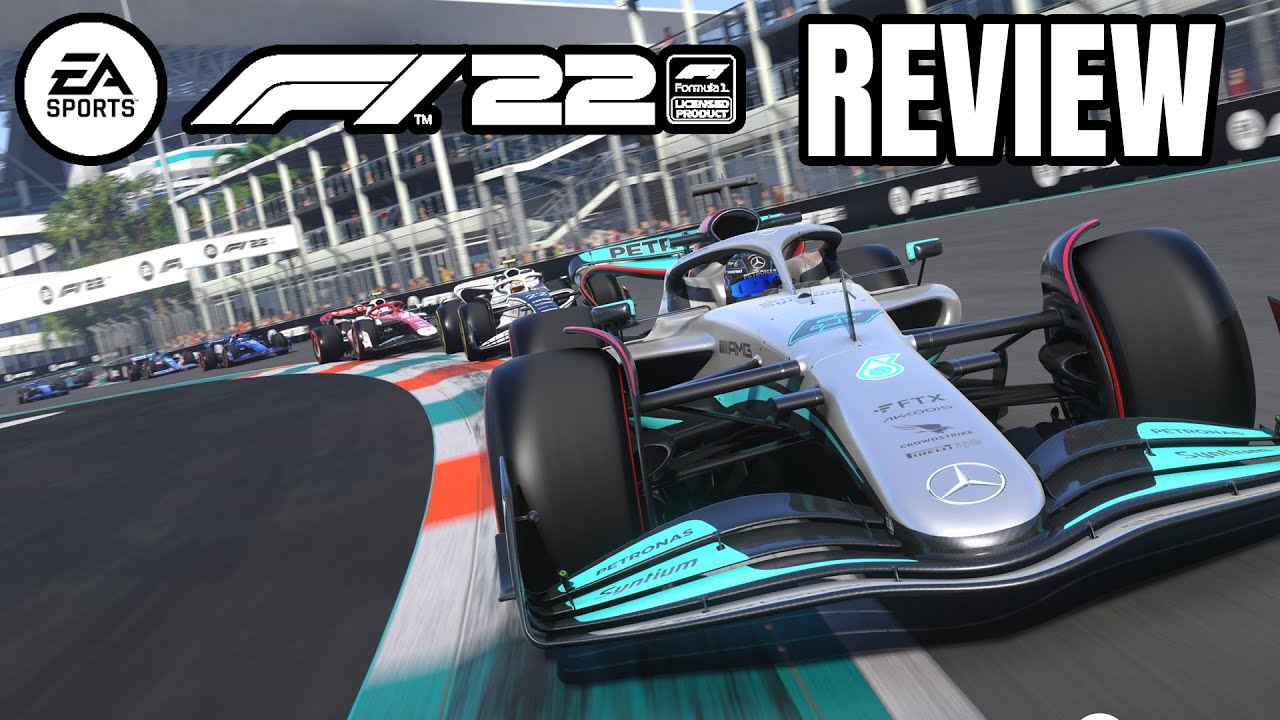 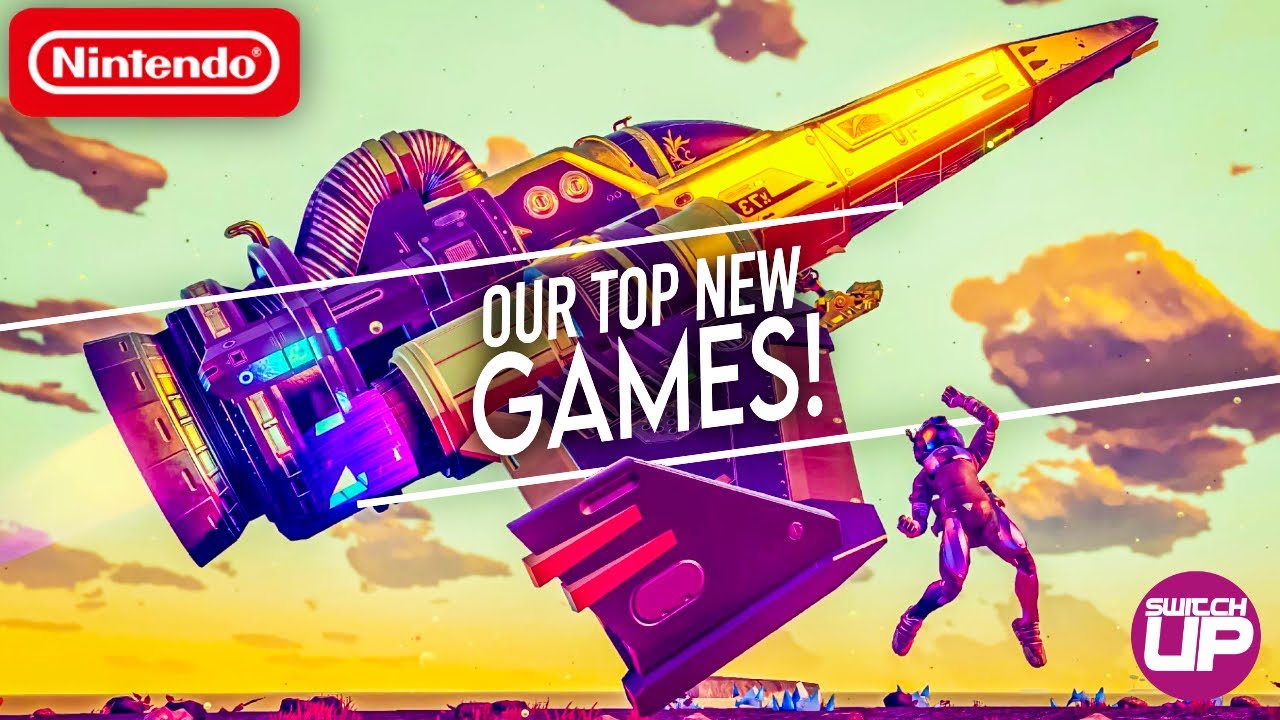 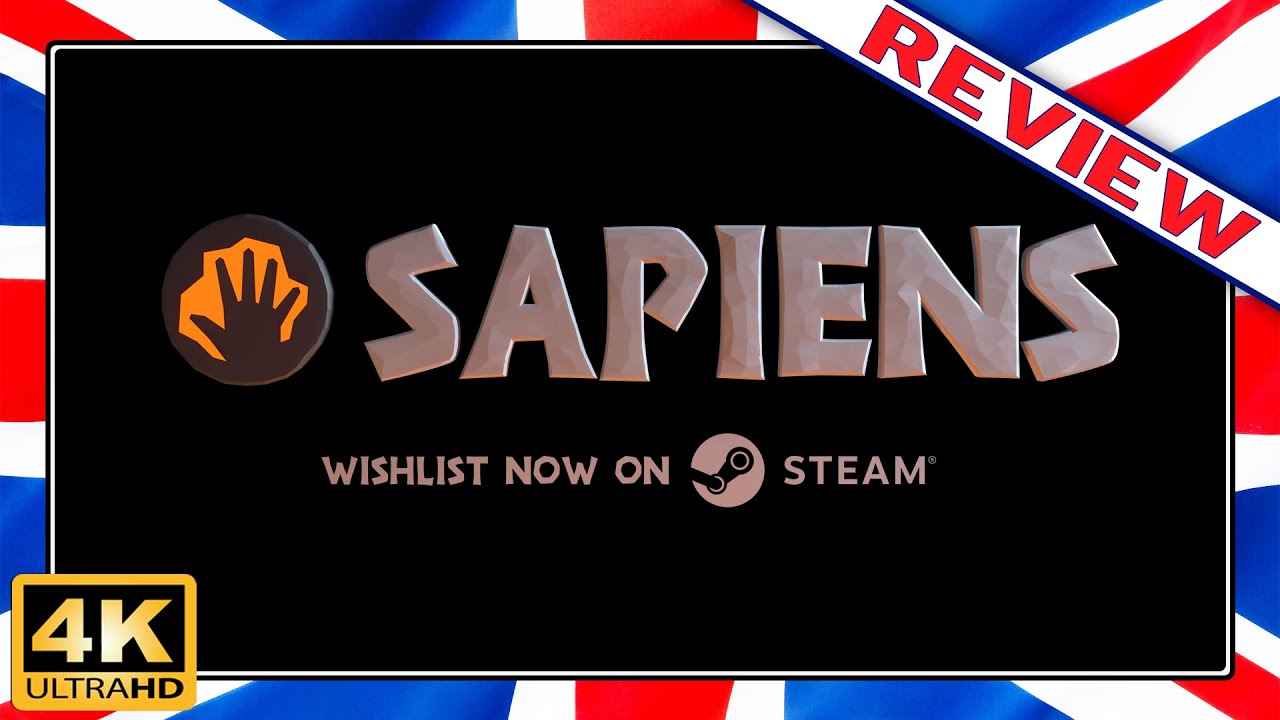 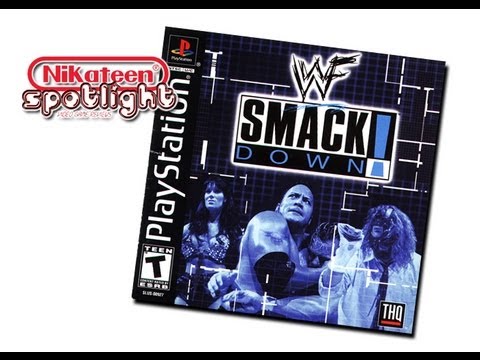