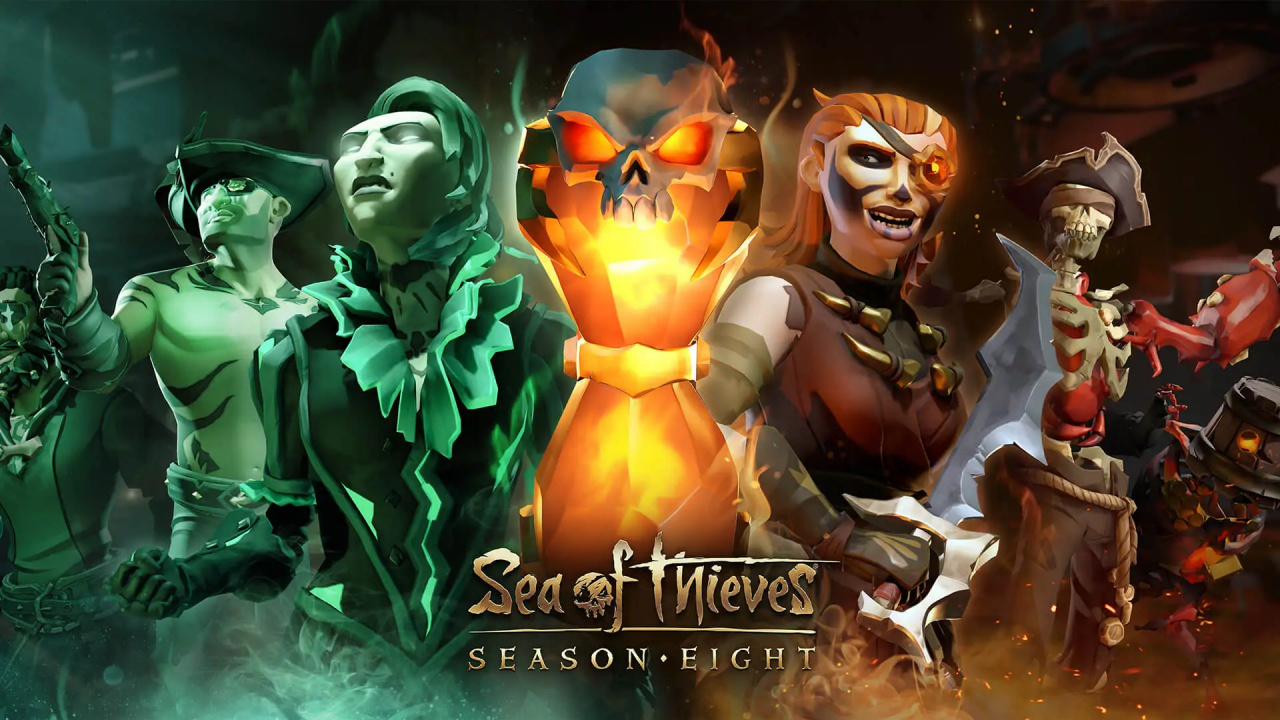 The eighth season of Sea of Thieves has gone live on Xbox today, bringing with it a bunch of new content including on-demand PvP combat in which you can choose a Faction and attempt to sink as many enemy ships as you can!

If you want to get involved, you’ll be able to use the Hourglass of Fate on your ship to sign up for a Faction and then embark on head-to-head showdowns on the special “War Map” with “crews of similar ability to your own”.

“Battle has begun! Vote to pledge your loyalty to either the Guardians of Fortune or the Servants of the Flame, each seeking to sink ships of the opposing Faction. Representing a Faction will earn you Allegiance and other rewards as you play.

Allegiance is earned by sinking ships of the opposing Faction, and also by keeping treasure on board your ship to increase its Treasure Grade. As your Allegiance grows, Faction rewards become available. See your current level with both Factions in the Pirate Log.”

Elsewhere, there are new Pirate Emporium treasures and the Season Eight Plunder Pass, while a Black Friday sale will also be discounting various cosmetics from November 24th to November 28th.

You can check out the full rundown over at the Sea of Thieves website, along with an overview below:

Will you be joining the fight in Sea of Thieves Season Eight? Tell us down below. 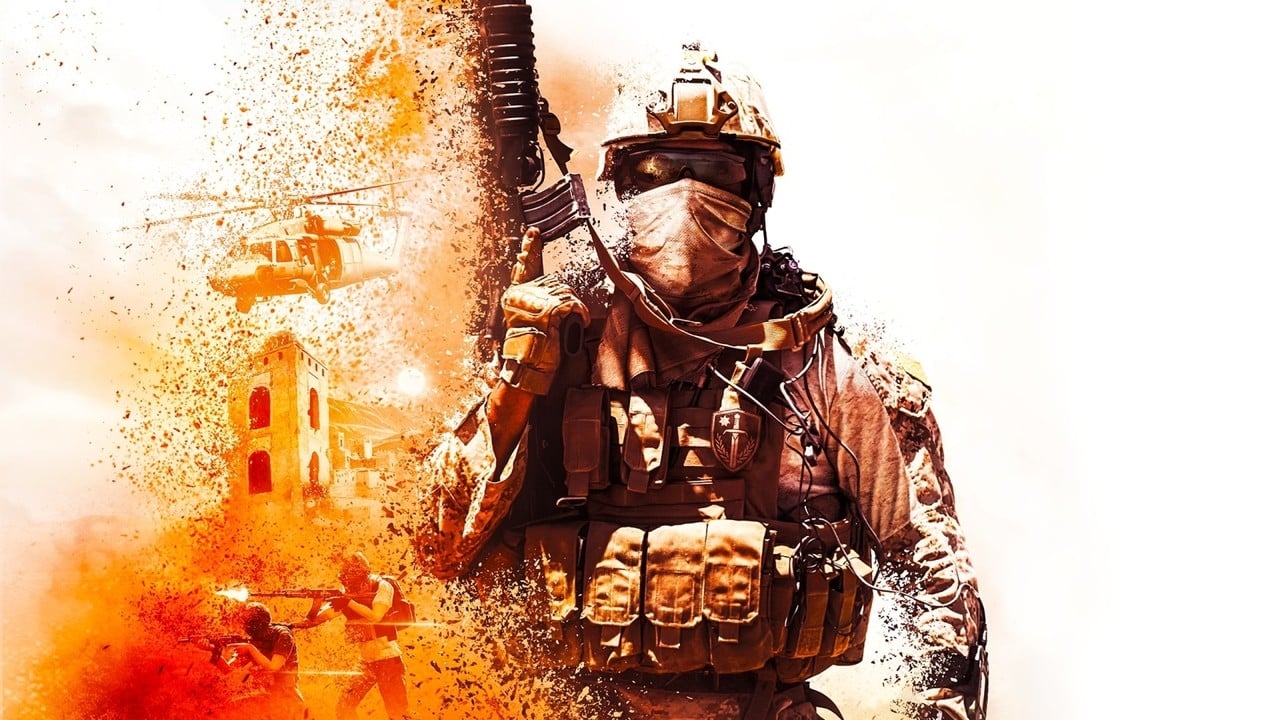 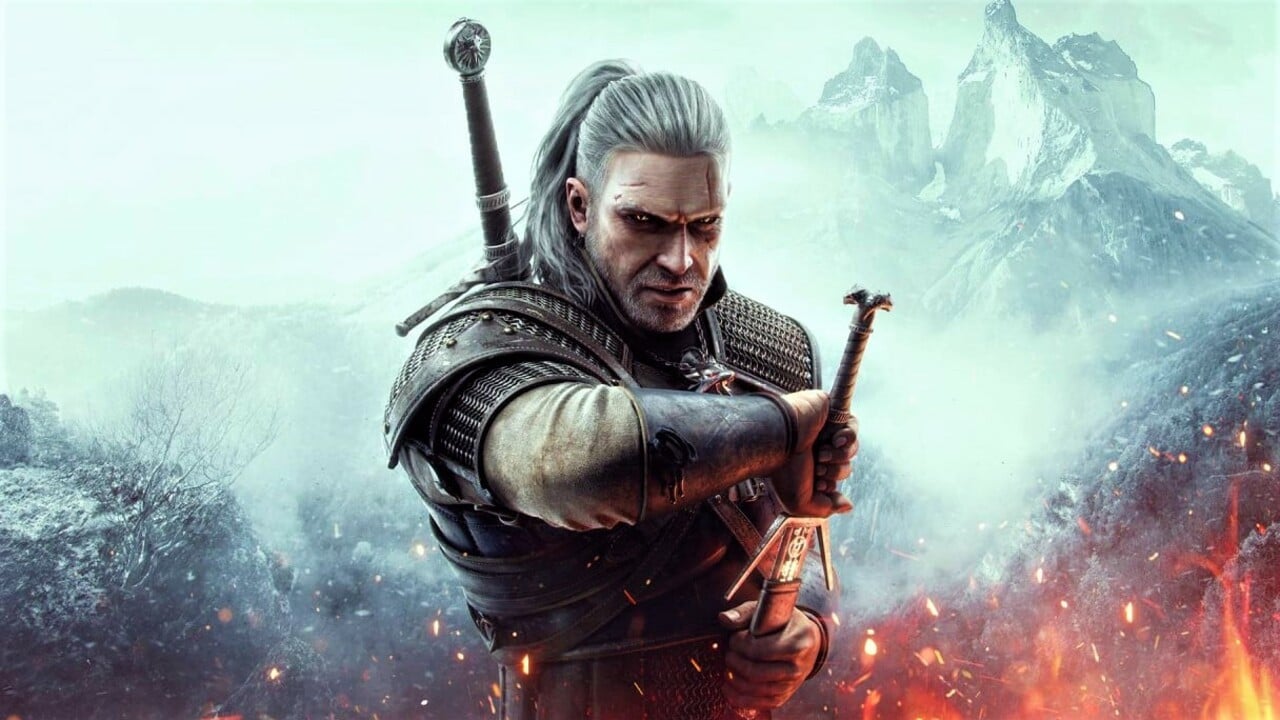 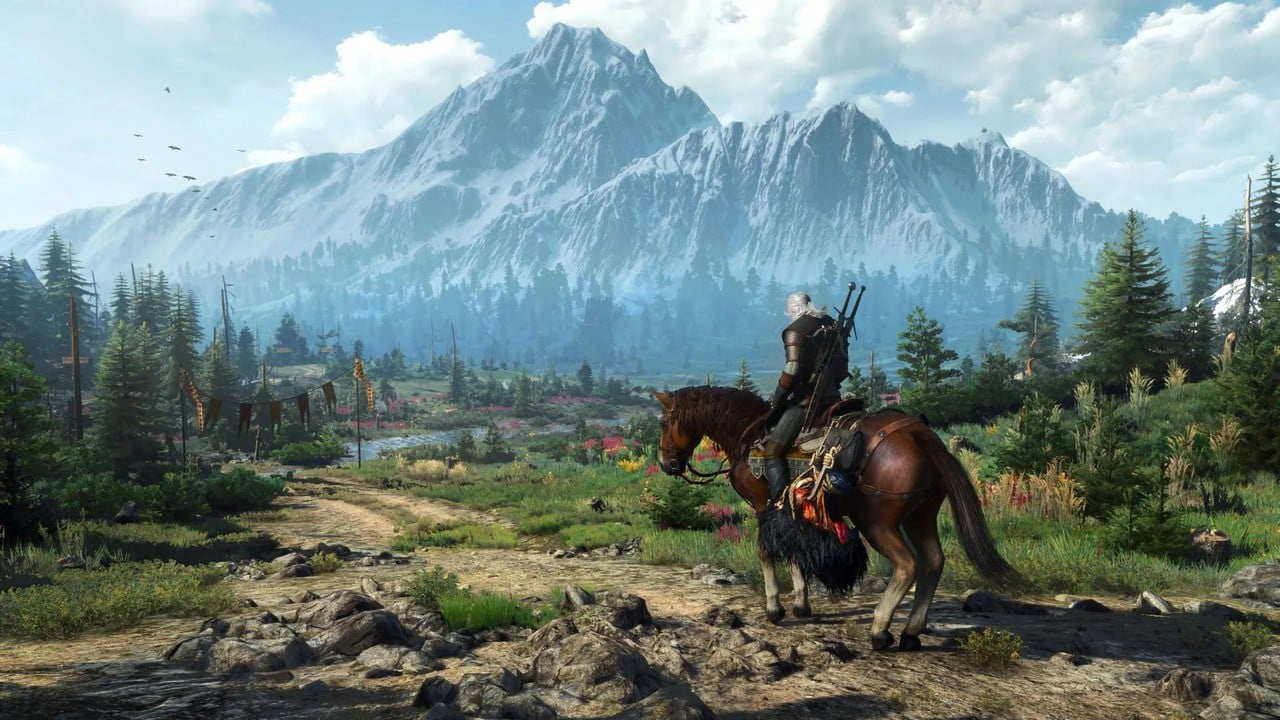