Hello everyone, and welcome to the week! It’s time once again for our look back at the noteworthy updates of the last seven days. The between-holiday drift continues. A couple of games are talking about Thanksgiving or Black Friday, but we’re really just in the pre-Christmas update lull right now, I think. That makes for an unusual selection, but a selection nonetheless. Of course, you can keep an eye out for updates yourself by participating in the TouchArcade forums. This weekly summary is just here to fill you in on the things you might have missed. Let’s go for it!

I think this is the shortest set of update notes I’ve seen on this game in quite a while. The long and short of it is that the Star Trek collaboration has returned, and as near as I can tell there’s nothing new here. But hey, nothing wrong with getting another crack at the Trek stuff now and then. This is really just to pass the time until the next holiday event, no doubt.

Mmm, a lot of thin updates this time. Like, the content is there. But there just isn’t much to say about them, so I have to pad things out in a way that hopefully isn’t too distracting to avoid breaking our page format. Anyway, Cut the Rope Remastered is getting in on American Thanksgiving with a new pack of nine holiday-themed levels. And it fits, doesn’t it? Thanksgiving is a holiday that more or less comes down to eating, after all.

The standard version of Asphalt 8: Airborne also got an update, but its contents are different from this one. Do check it out if you are interested. This update gives more rewards for Daily Tasks in the form of Daily Coins, which can be spent in the in-game shop to get more resources. Who couldn’t use more resources? There are also four new cars to collect: the Koenigsegg Jesko, the Lamborghini Terzo Millennio, the Ferrari F8 Tributo, and the Drako GTE. Players will also find a free KTM X-Bow GTX waiting in their garages as a free gift.

As usual with this Apple Arcade version, an update here does not mean an update to the standard non-plus version. Oh well. Here’s our next Thanksgiving Day update, offering up six new blades with their own powers to discover. One of the blades is the Turkey Blade, which you’ll need to wield in the Thanksgiving event. Do well enough and you’ll not only earn the blade but also the Thankful Feast Dojo. You’ve got until November 27th to get it done, so don’t wait too long.

From Star Trek, cars, and turkeys to pirates, apparently. Yes, the latest update for LEGO Brawls introduces the new Pirate Free-for-Brawl level. Be careful peering into the depths, because there’s something waiting down there. Something… hungry. Something… tentacle-y. Also in this update: new emojis, Mystery Bags with Golden Anniversary goodies, the ability to add up to twenty brawlers to your line-up and delete them, and the ever-important bug fixes and performance improvements.

Yes, there are a lot of Apple Arcade games in this week’s article. We’re not finished yet, either. Sorry, I go where I find food. So what’s in this update? To start with, there are twelve new puzzle stages to play. That’s kind of the main event, though I suppose more levels isn’t the flashiest of things for an update at this point. But worry not, as there is yet another new mini-game you can find in the shop. It’s a Billiards game! The 8-ball variety. It’s weird how much the developers have stuffed into what is at its core an unremarkable matching puzzler. Well, I won’t complain.

Solitaire Stories has ten stamps on its Best Updates Appearances membership card, so I am obligated to give it the coveted UMMSotW award for this week. Let’s hope it deserves it! Well, let’s have a look. Some new stories, of course. One of them is about Heracles, who could arguably be considered one of the most popular superheroes of all-time in terms of sheer longevity. There’s also an Autumn-themed event and some other new event called Rolling Thunder. Will that one be about a lanky guy who shoots people in suspect costumes? Probably not. I guess that’s good enough.

This update is about as much of a tie-in to Black Panther: Wakanda Forever as I think Contest of Champions can muster. It has its own stories going on, you see. Sea of Troubles sees Shuri asking the Summoner for assistance in convincing Namor to help out against Galactus, but Attuma is being a jerk. So you’ll have to deal with that. There are a few other things going on here, so fire the game up and have a look-see if you want all of those nitty-gritty details.

Wait a second… is this the first Christmas-related update for this year? Is World of Tanks Blitz truly jumping the gun by this great of a degree? I guess so! This update features a new branch with six researchable Italian tank destroyers, a special Black Friday event with a new Carro 45t Tier X tank, a clan challenge with a Waffentrager Camelot on the line, and the Blitz Ultimate Cup. There are also two events packed in here in the form of Operation Roaring Lion and Operation Once Upon a Time at Christmas. See? I’m at least 86% sure that is a Christmas thing! Ugh. I have to put up my tree soon, I guess.

As we often do around here, we’ll finish up for this week with our Obligatory Free-to-Play Matching Puzzle Update. It’s been a while since I pulled in one of the Blast games for this job, but I’m short on time today so here we are. This one seems to be lightly connected to the World Cup, as the new episode is called Golden Goal. It has fifty new levels to play, as usual.

That about wraps it up for last week’s significant updates. I’m sure I’ve missed some, though, so please feel free to comment below and let everyone know if you think something should be mentioned. As usual, major updates will likely get their own news stories throughout this week, and I’ll be back next Monday to summarize and fill in the blanks. Have a great week!

How to Make a Catch Game in Scratch | Tutorial

What the Golf? dev has a new VR game that turns your precious hands into wooden smacking sticks 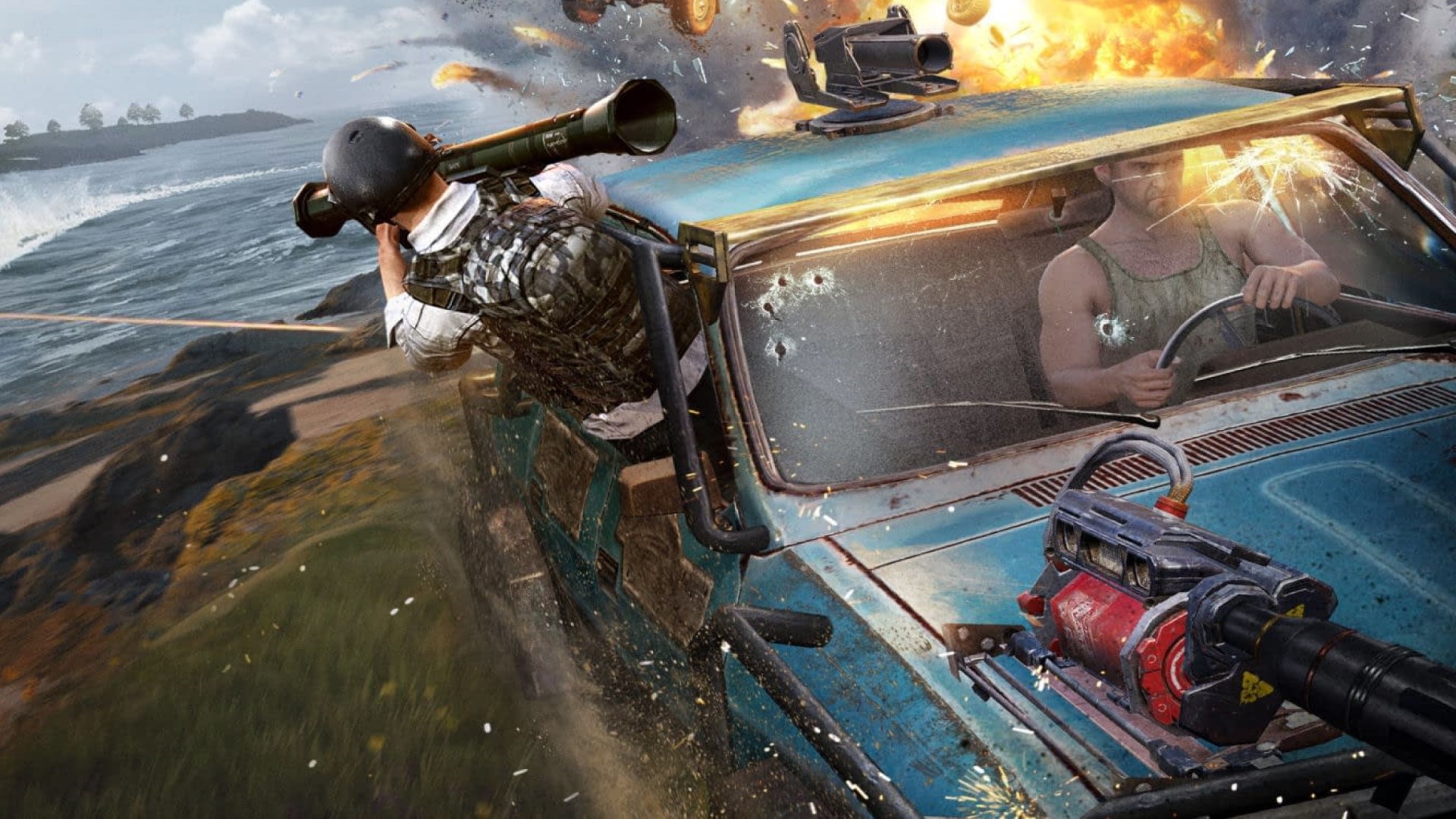 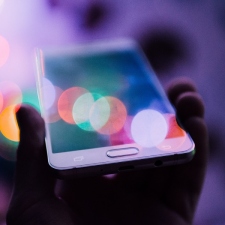 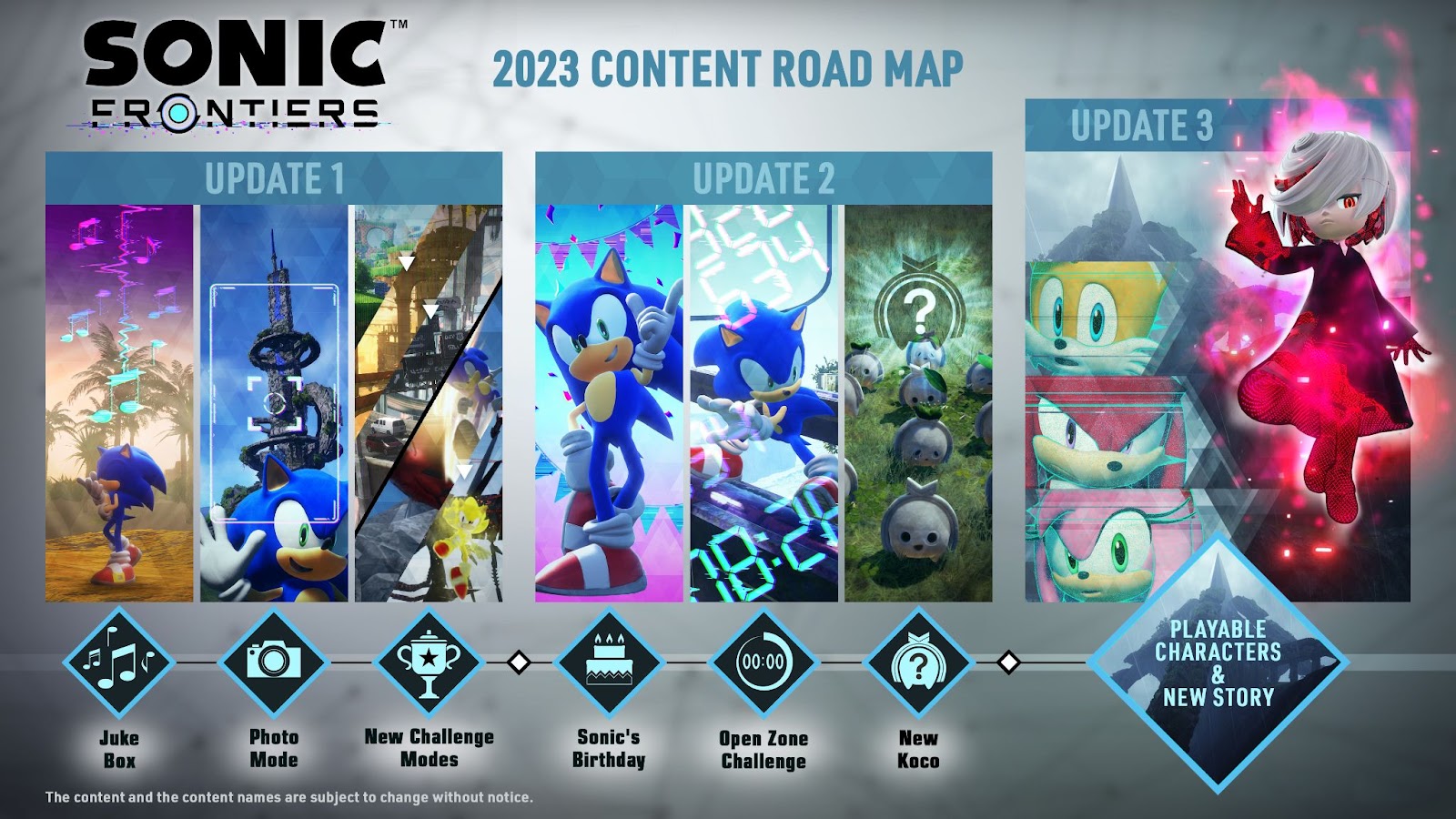 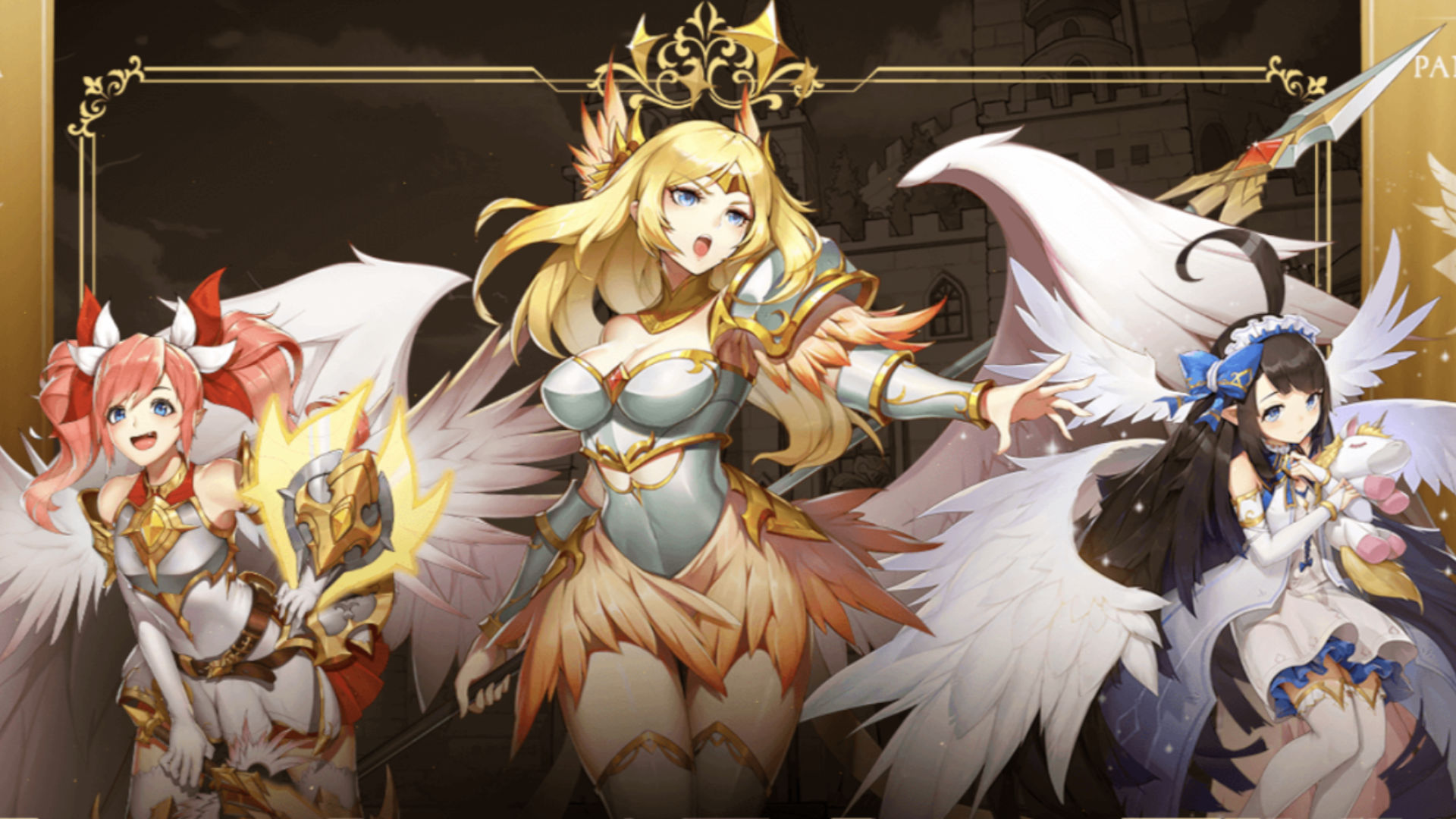