Microsoft has been trialling a bunch more advertisements and popups through its Windows 11 insider builds, and although these could change, Microsoft may decide to keep these somewhat intrusive features in the final versions of upcoming Windows 11 updates.

It pains me to say it, but yes we may well end up with yet more ads built into our operating system. Windows insiders spotted the ads in a preview build of Windows 11—likely the less stable canary, rather than dev or beta builds—and have warned of their coming (via Windows Latest (opens in new tab)).

The ads in question include a ‘Complete your profile’ notification, a ‘Sign up for Microsoft Account’ suggestion, and a OneDrive alert encouraging you to backup your files. They’re sitting at the top of the session flyout (that little menu when you click your user profile meant for locking, or signing out of the session).

Honestly, just this morning I was trying to figure out how to stop OneDrive from automatically eating up my cloud storage every time I sign into a new machine for testing, now Microsoft wants to notify me about it too. As if it wasn’t enough that we’re plagued by lock screen tips, service promotions in File Explorer, and suggested apps—some are even pre-downloaded, pinned to the Start menu and impossible to uninstall (I’m looking at you Xbox Game Bar).

Sure these little notifications may be helpful for first time PC users, but anyone who’s used a PC for more than a few years will likely find them annoying. The worst part is that there doesn’t appear to be any way to turn the ads off.

This week I am seriously wondering if the world is ending after the McDonalds McCrispy gaming chair (opens in new tab) came out, and the idea of yet more ads on my PC is giving me a mini Orwellian crisis. But hey, at least the sky isn’t filled with advertisements just yet. Oh, wait. (opens in new tab)

Just remember that, although Windows 11 will let you roll back to Windows 10 (opens in new tab), you’ve likely have missed the window by this point, so you might want to turn off automatic updates if you think this is something that’ll bother you. 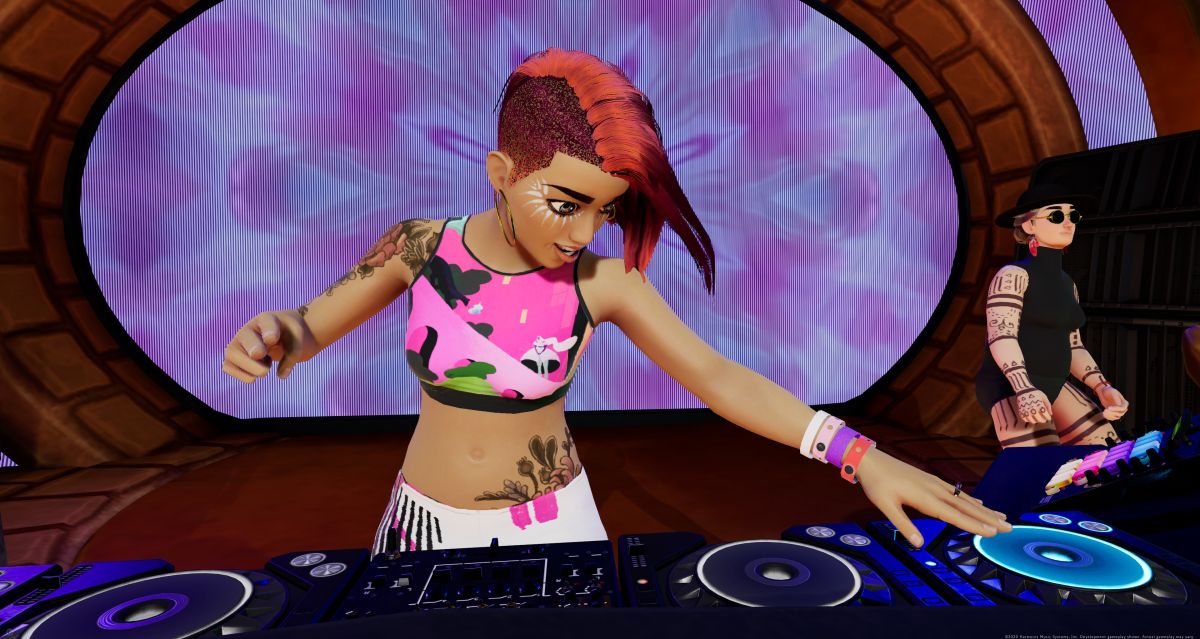 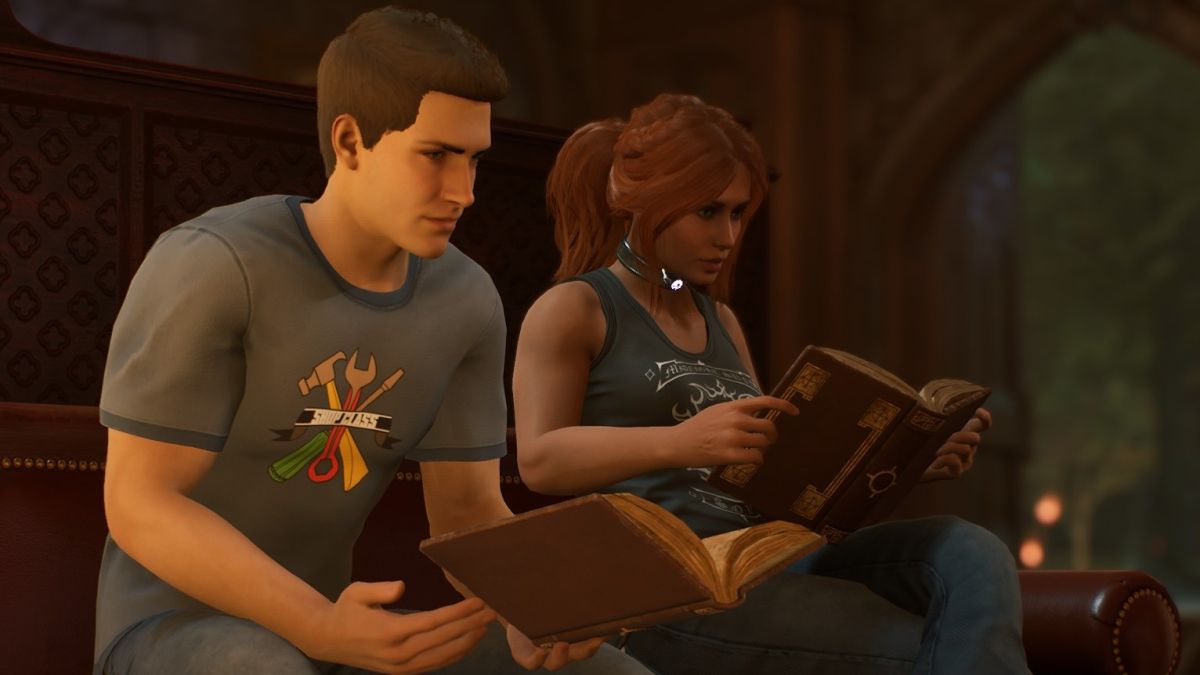 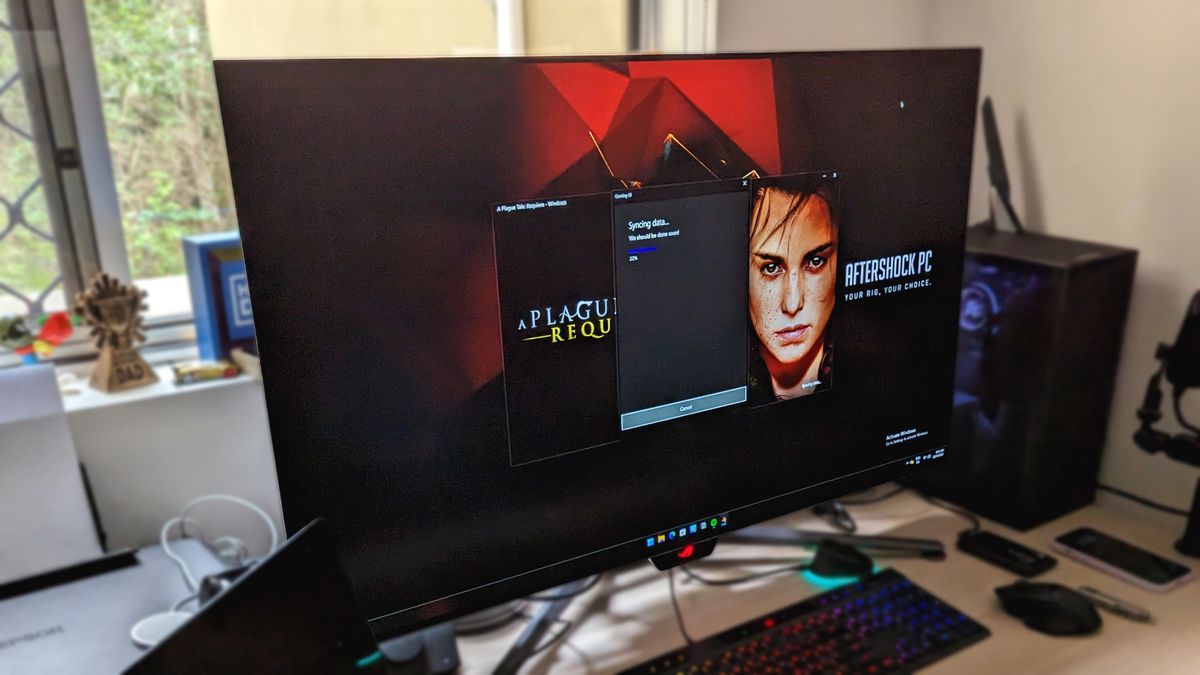 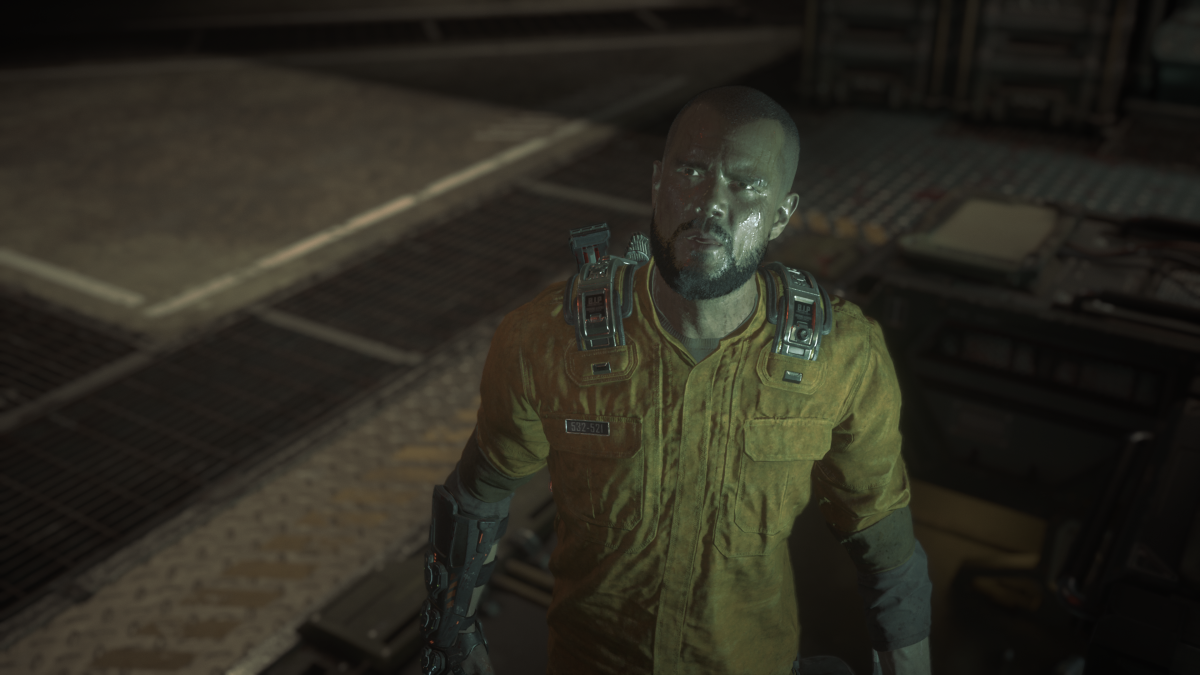