*MAY NOT DISPLAY IN WIDESCREEN FORMAT ON CERTAIN DEVICES*

OutRun 2006: Coast 2 Coast is a racing game developed by Sumo Digital and released in 2006 on behalf of Sega AM2. It is the eighth title in the series. Despite its name, is not a direct continuation of the original game. Outrun 2006 is a re-imagining of the first game in the series, and has a completely new game engine and modern graphics. The game is split into two parts: A faithful conversion of OutRun 2 SP (which itself includes the OutRun 2 levels), and “Coast 2 Coast”, which includes single player races and challenges, and local network and Internet multiplayer. 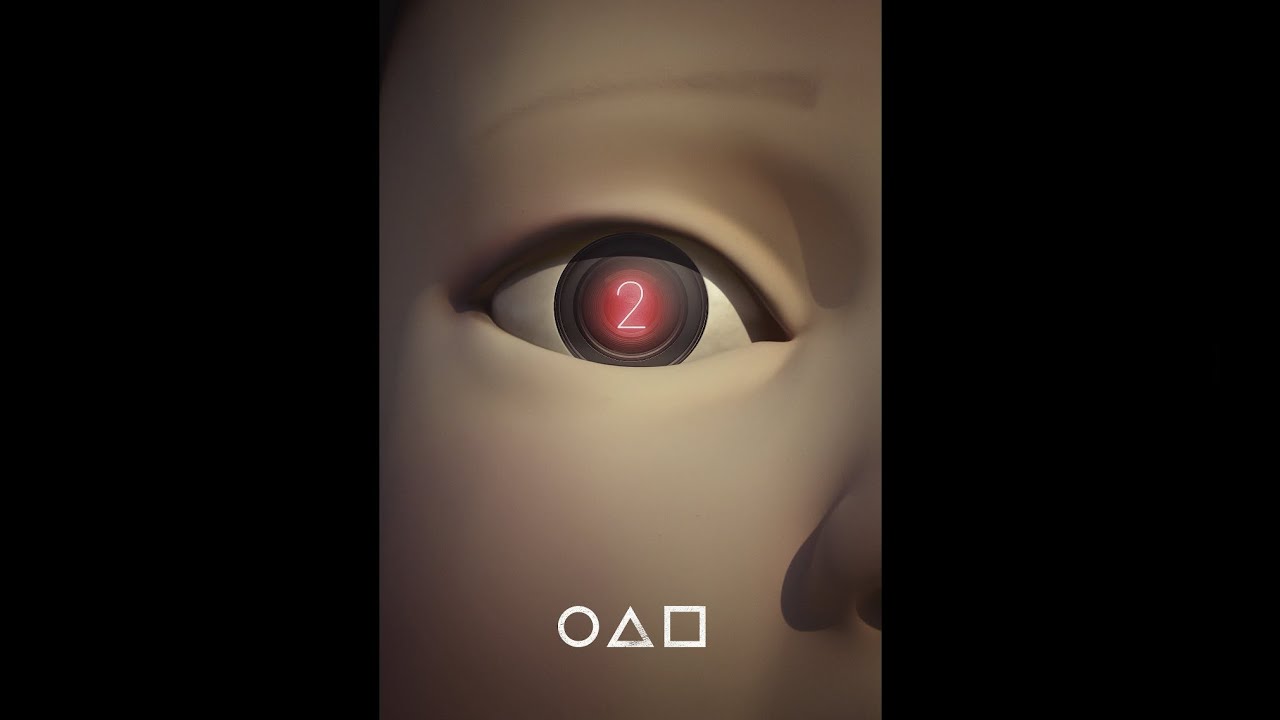 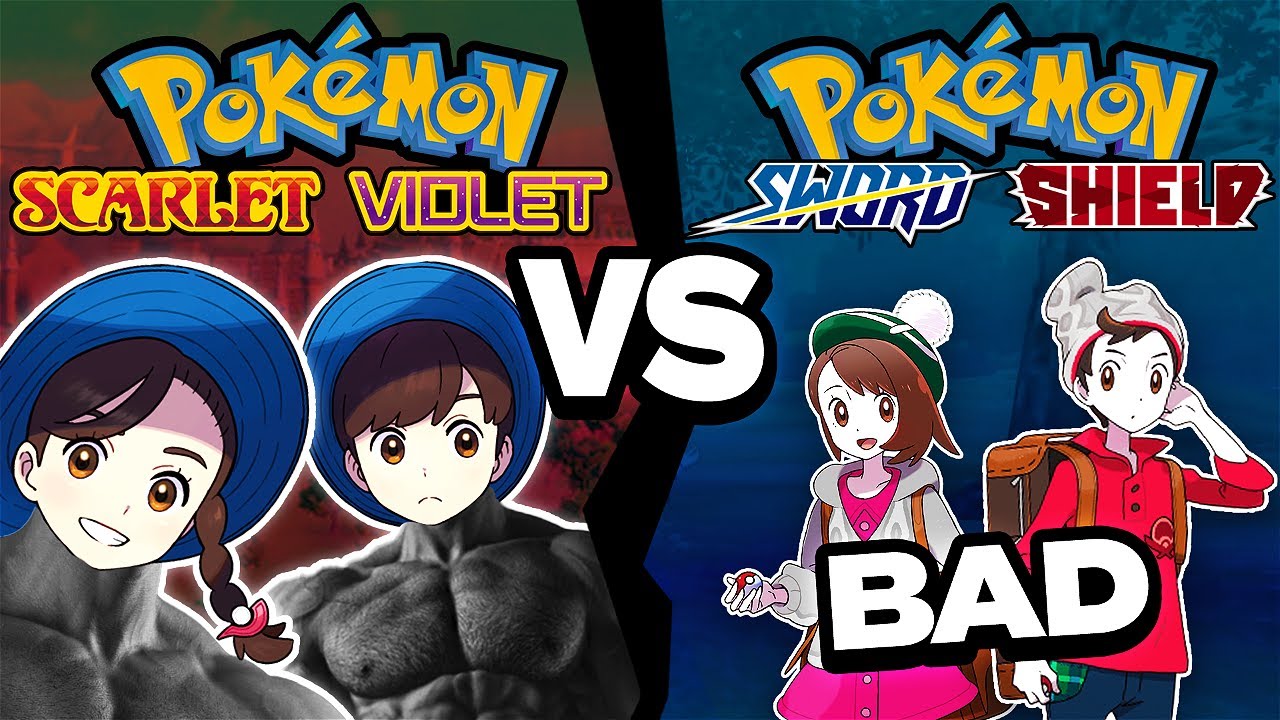 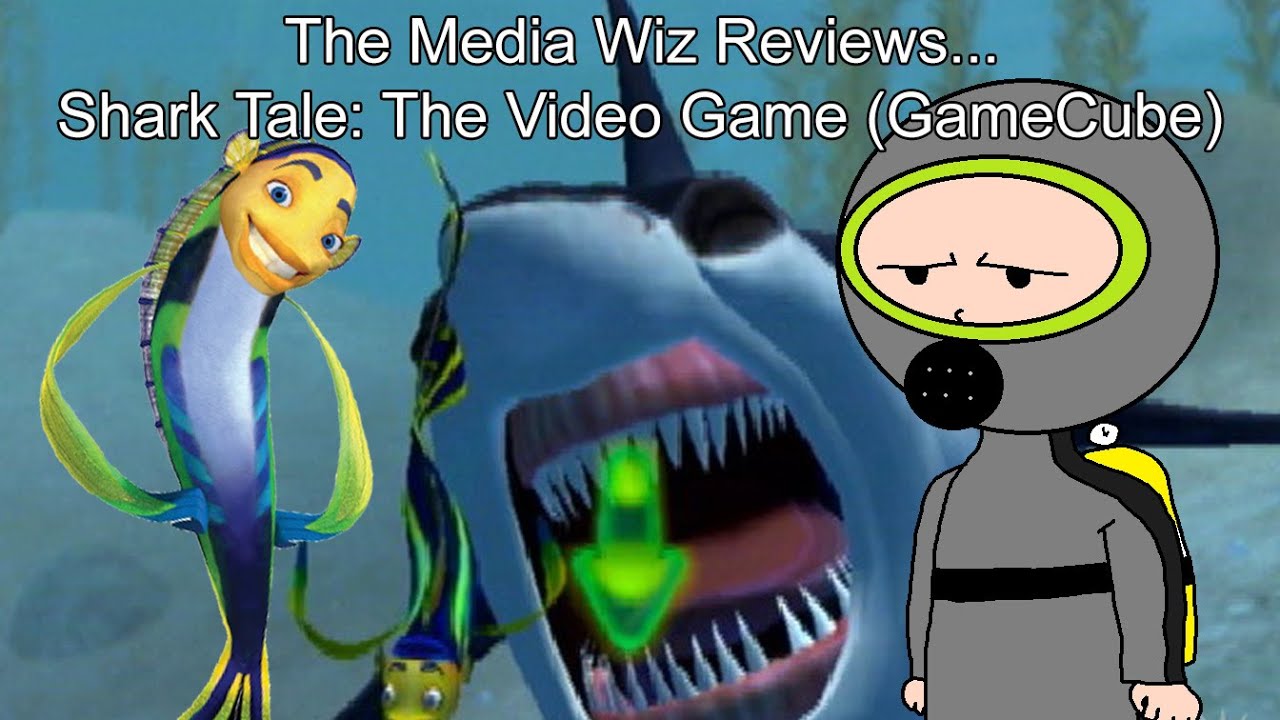 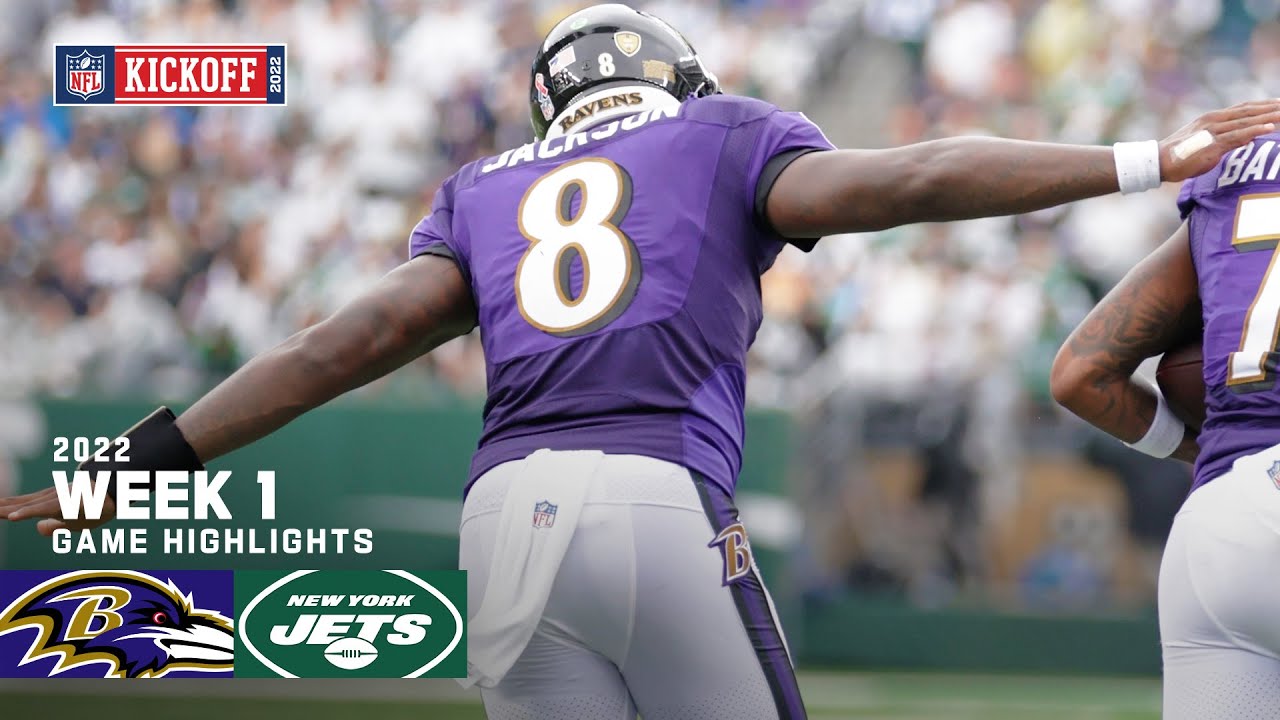